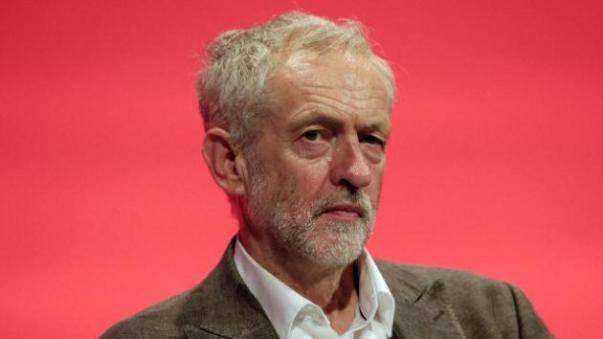 Mozart’s inarguable genius often obscures the fact that he was also a debt-ridden hack; a jobbing muso who took on many commissions simply for the money. To that end, like many of the great composers, he was a skilled re-cycler of his own work. You don’t need to listen to a lot of his music to spot the re-used motifs, phrases and – in more contemporary parlance – riffs that constantly reappear. There’s no shame in that, of course. We’ve all got to earn a living. Even Nick Cohen.

However, that’s where the comparisons end. I offer the premise, with no expectation of controversy, that Nick NeoCohen is not a genius. Like Wolfgang Amadeus, though, Nick also re-cycles his own work. As many, with even the most casual acquaintance with his oeuvre, will know, Nick has, at most, two articles in him and merely offers seemingly endless variations on their themes. In fact, scratch the Mozart analogy; Nick NeoCohen is the Status Quo of contemporary political commentators. Double denim at the ready; again, again, again, again; why don’t you do it? Why don’t you do it ag-ain?

The first article concerns his obsession with Islam and how nasty it is; how reactionary and how little it differs from fascism in its applied form.

The second concerns how appalling the British left is and how it aligns itself with the aforementioned reactionary Islamic creed. As a result the left has degenerated to such dreadful form that Nick cannot, any longer, be sullied by it and must, therefore, ‘resign’.

With such a limited palette from which to paint – and always with the broadest of broad brush strokes – Nick must be eternally gratefully to Jeremy Corbyn. The rise of Corbyn has provided our anti-hero with the opportunity of combining both his articles, as his latest polemic shows.

Nick ignores, though, the fact that any left organisation is as much a product of the capitalism it aspires to oppose. It will contain exactly the same kind of flawed human beings as any other organisation. It’s only as dysfunctional, incompetent and unpleasant as any other organisation that comprises human beings. Yet far from being quiet, or complicit, in the crimes of which Nick accuses it, one factor in the weakness of the left is that it often tears itself apart in a principled refusal to accept some of the foul infections with which it finds itself assailed.

The Socialist Workers Party is now merely a shadow, numerically speaking, of its former self. The ‘Comrade Delta’ scandal saw the organisation explode into a bitter internal war as huge chunks of the membership refused to stand idly by and be a party to the leadership’s attempted cover-up. There are now scores of lefties who will never again associate, in any way, with the SWP in protest at its gasp-inducing misogyny.

Similarly, the most successful socialist initiative ever seen on these shores in modern times – the Scottish Socialist Party – destroyed itself rather than accept misogyny, perjury and corruption as the price for proletarian glory.

To give just two examples.

And so to Corbyn. Nick has no words for the extensively documented ‘bullying’ and ‘intimidation’ by his Blairite heroes. Still fewer for the contempt with which whatever passed for democracy in New Labour was held. No, Corbyn’s ‘new politics’ is mere apologia for racism, intimidation and violence, according to the NeoCohen gospel. As with all the current attacks on the Labour leader, in this regard, there is no, none, nada, zero evidence presented to establish Corbyn’s culpability; simply the wearily familiar device of smear by association.

Two wrongs rarely make a right and the ah-yeah-but-what-about tactics of most political partisans is distasteful. And, to be fair to Nick, he has ‘resigned’ from the left so cannot reasonably be expected to examine it any more fairly or rationally than previously. Nevertheless, it’s instructive that NeoCohen chooses to aim his fire at the non-existent campaign of Corbyn-inspired bullying and yet utters not a word about a case of genuine bullying that led to an actual death…

Elliott Johnson was a Conservative, though, so it doesn’t fit the popular anti-Corbyn narrative. Still; give Nick some time and he’ll no doubt devise another variation on his riff that blames Corbyn for the unfortunate Johnson’s demise.

After all, those bills won’t pay themselves, right? 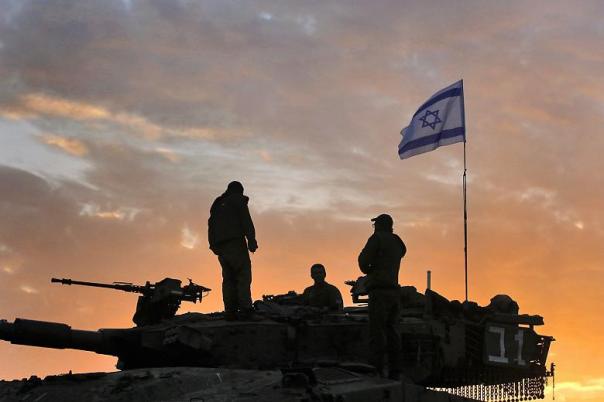 They say you should never meet your heroes. As a man in his forty-seventh year, I reckon I’m a little long in the tooth and too world-weary to have heroes anyway.

Having said that, there are those who once were but are now simply people I admire and respect. Usually for the integrity, honesty and high-quality of their work. Mainly writers – both fiction and non-fiction writers – and would include people like Mick Wall, Seumas Milne, John Harvey and David Pratt. To name just a few. Some of these I’m proud to call close friends and their work and their friendship enriches my life.

Charles Shaar Murray, who I won’t insult by introducing here, is also someone who I’ve grown to hugely respect. Obviously the man’s work is an important part of our cultural landscape and is as innovative and influential as anything by, say, Lester Bangs and, for the most part, superior to that of most of his contemporaries. Certainly enough there for a writer to admire and respect.

However, there is a further reason. CSM consistently displays great humanity on wider social and political questions. A Jew himself, he consistently defends the Palestinian cause and has been principled and consistent in his unsparing critiques of Israel.

It was, then, as disappointing as it was disgusting to see the man insulted to a particularly appalling degree by none other than Nick Cohen.

Cohen has certainly been no hero of mine and his previous makes it a cast-iron certainty that he never will. His bizarre insistence that the left is anti-Semitic, his support for the invasion of Iraq and his US apologia place him in a political space somewhere to the right of Blairite fundamentalists. Which, as you might have noticed, isn’t really how I roll.

Even so, to brand CSM a “… fascist-loving fucker” during a Facebook exchange, earlier today, was unworthy even of the red-baiting Islamophobic Cohen.

On one level, it’s just Facebook though, right? Not a medium renowned for inculcating sober and reflective contemplation of weighty geopolitical issues. On the other hand, however, Cohen’s outburst is typical of the increasingly hysterical denunciations meted out to those who oppose the brutality, immorality and illegality of the Zionist terror state. They’re desperate to make Jews synonymous with Israel; ergo any criticism of the latter is de facto anti-Semitism. Look no further than the Zionist outrage currently levelled at the hapless members of the Tricycle Theatre Company.

Notwithstanding the discomfort and upset caused to the Charles Shaar Murrays and Tricycles of the world, in one sense all this is actually good news. The increasingly shrill protestations of Israel’s apologists are because the mask has slipped. They’re losing the PR war and they know it. When even natural allies like Boris Johnson are forced into making criticisms of Israel’s literal and figurative overkill, you know the tide is turning.

You only sing when you’re winning and you’re not singing anymore.

Not singing but whining.