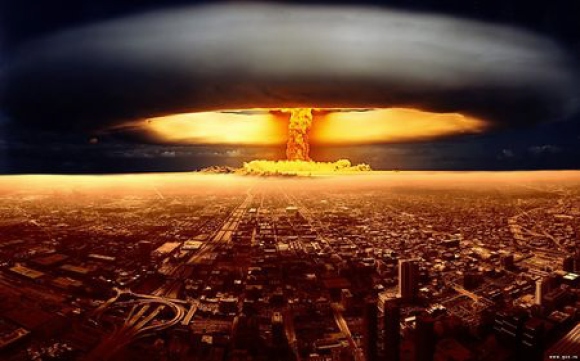 Truly, there is a sickness at large in this increasingly benighted nation; a degeneration of humanity; a cancer of the soul.

That anyone would choose the next Prime Minister based on who would vaporise the most children and destroy the only planet we’ve got, is beyond obscene.

They aren’t content, these unconscionable ghouls, to steal the food from our children’s mouths; it isn’t enough to saddle them with £50,000 of debt for the cheek of pursuing education; it isn’t even enough for these demented medieval bastards that our mentally ill and physically disabled are bullied into poverty and then hounded to early deaths. Nor that they can laugh and sneer at children drowning in the sea and gleefully rip apart foxes in the name of ‘sport.’

No. It still isn’t enough. We have to bait a potential Prime Minister to commit to nuclear Armageddon. His fitness for office cannot be judged by his compassion. Only by his lust for blood; by his desire to destroy humanity; his eagerness to wipe earth from existence.

Sack the Tories on 8th June.